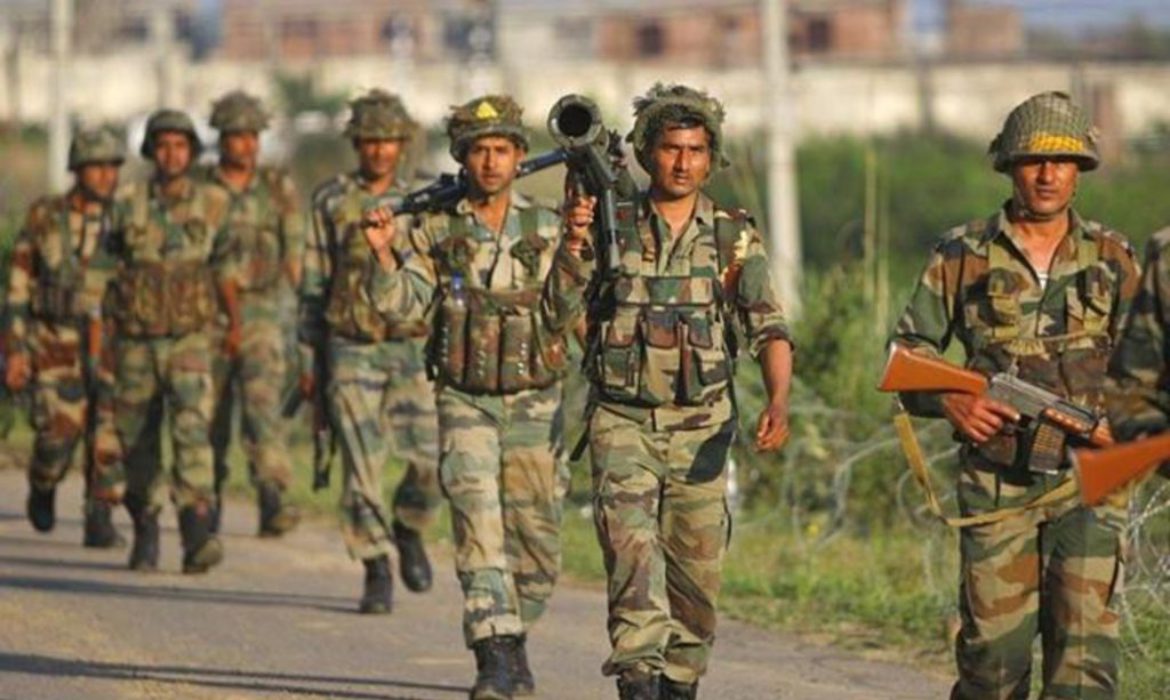 MXSII is listed as one of the highly reckoned and top-notch Defence (NDA / NAVY /NAE) Coaching Institute in Yamuna Nagar having a group of people who are expertise in the field of Defence Coaching. Here at MXSII, backed by the team of experts, we, offering the best Defence NDA classes in Yamuna Nagar.

The syllabus of NDA exam is divided into two sections, i.e. Mathematics and General Ability. For better preparations, students should prepare as per the syllabus prescribed for the exam.

Our new concept in teaching of NDA Exam is unique and flexible which ensure perfect retention of content involving purely psychological and scientific methods. It is entirely different from the traditional and stress full way of school/college type of Defence Coaching. 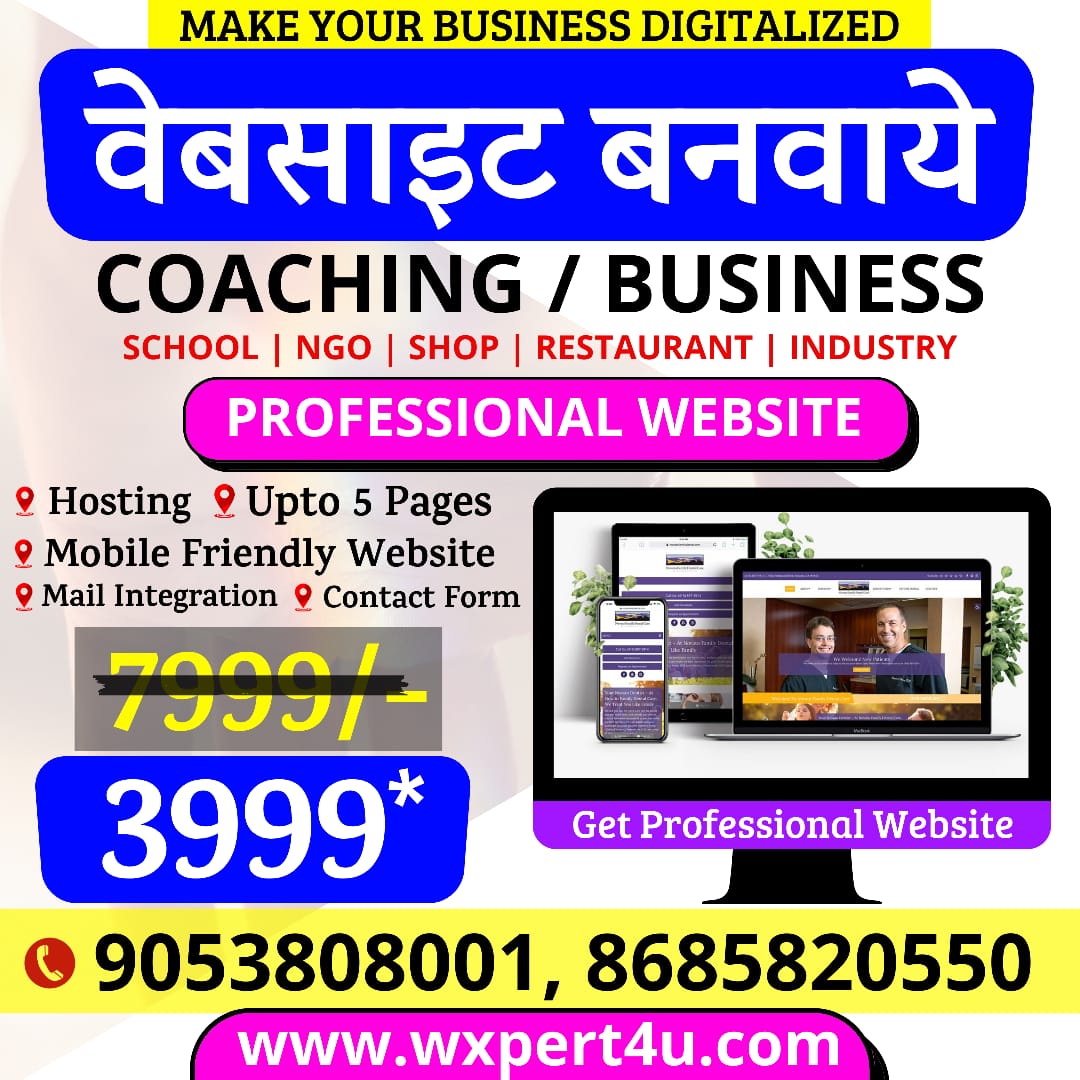 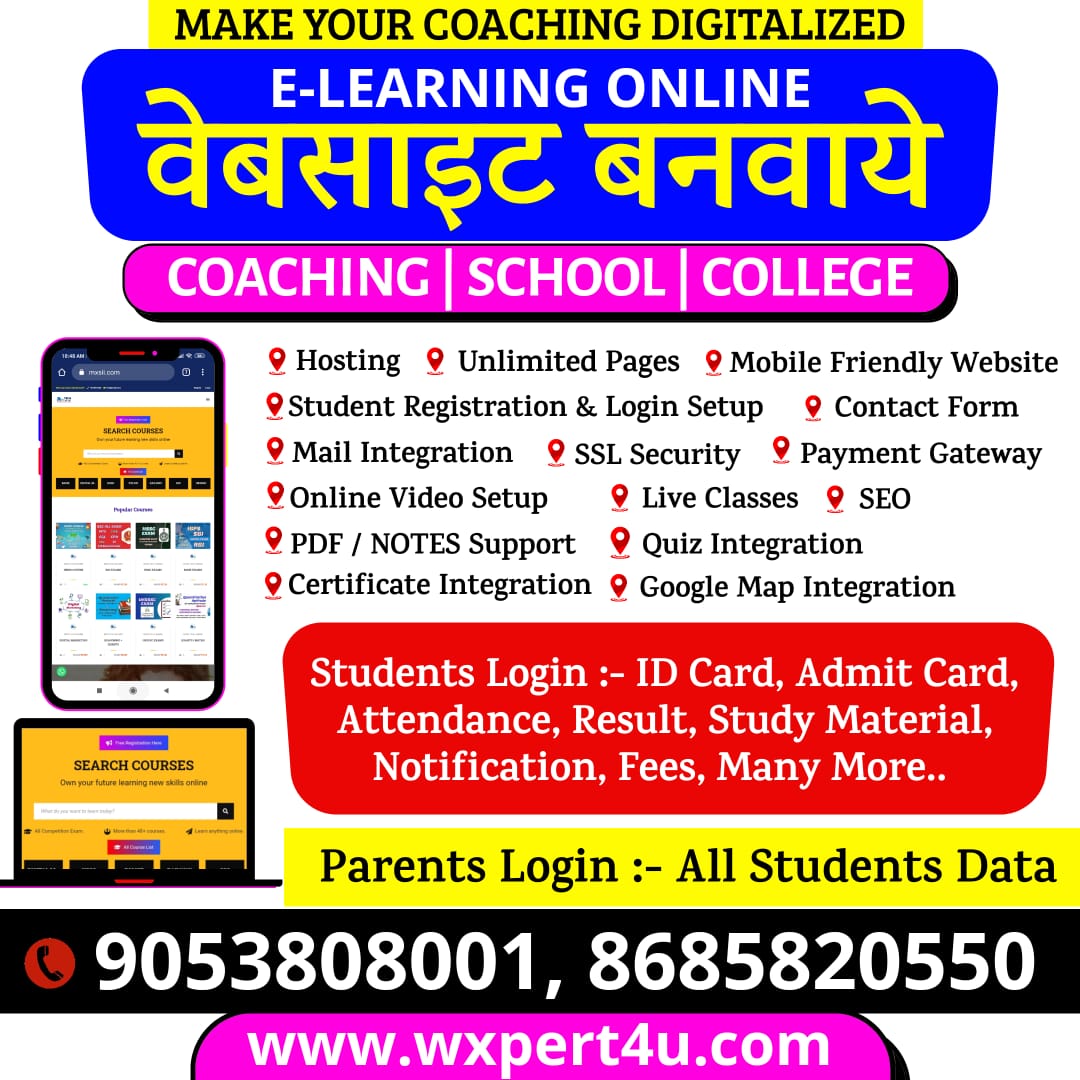 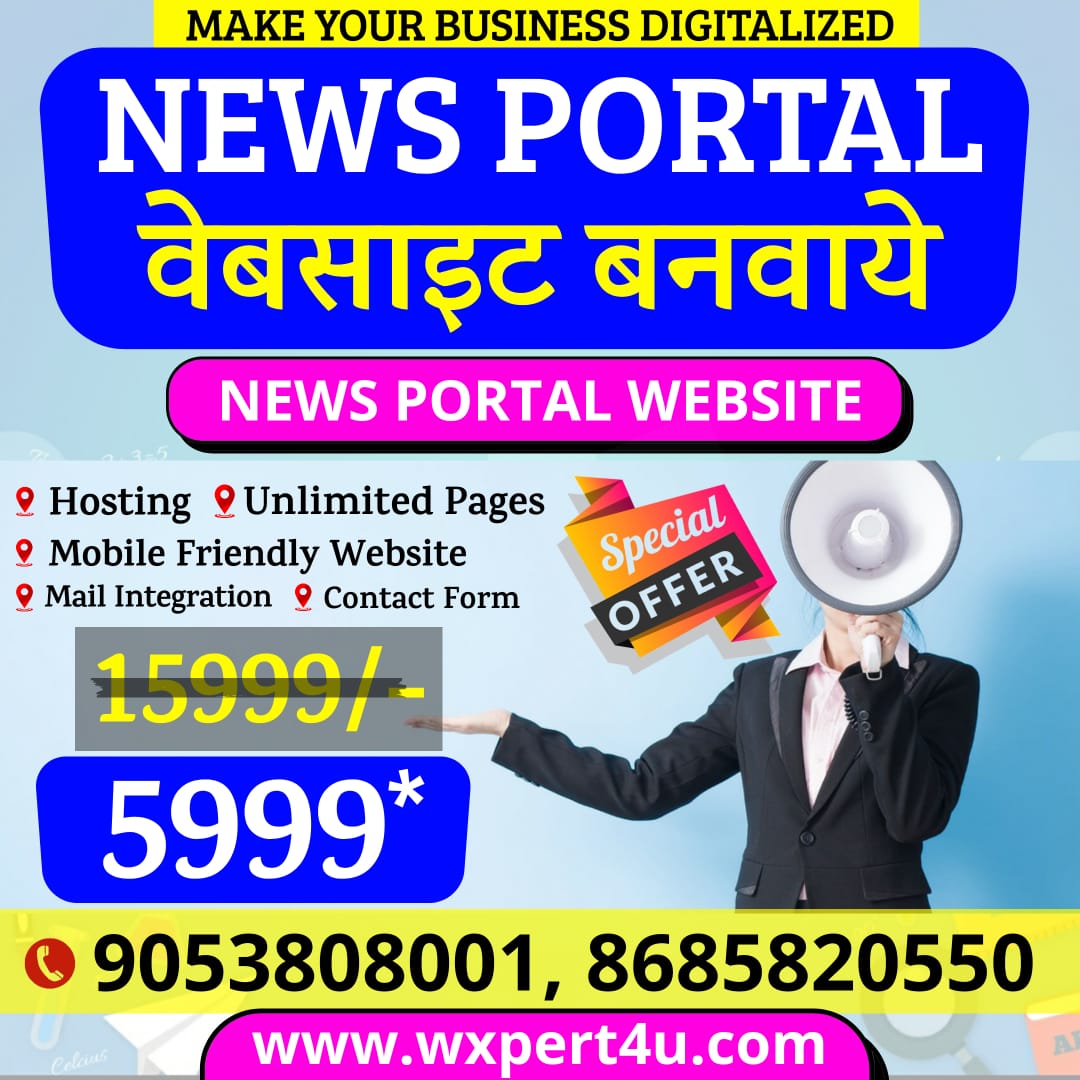 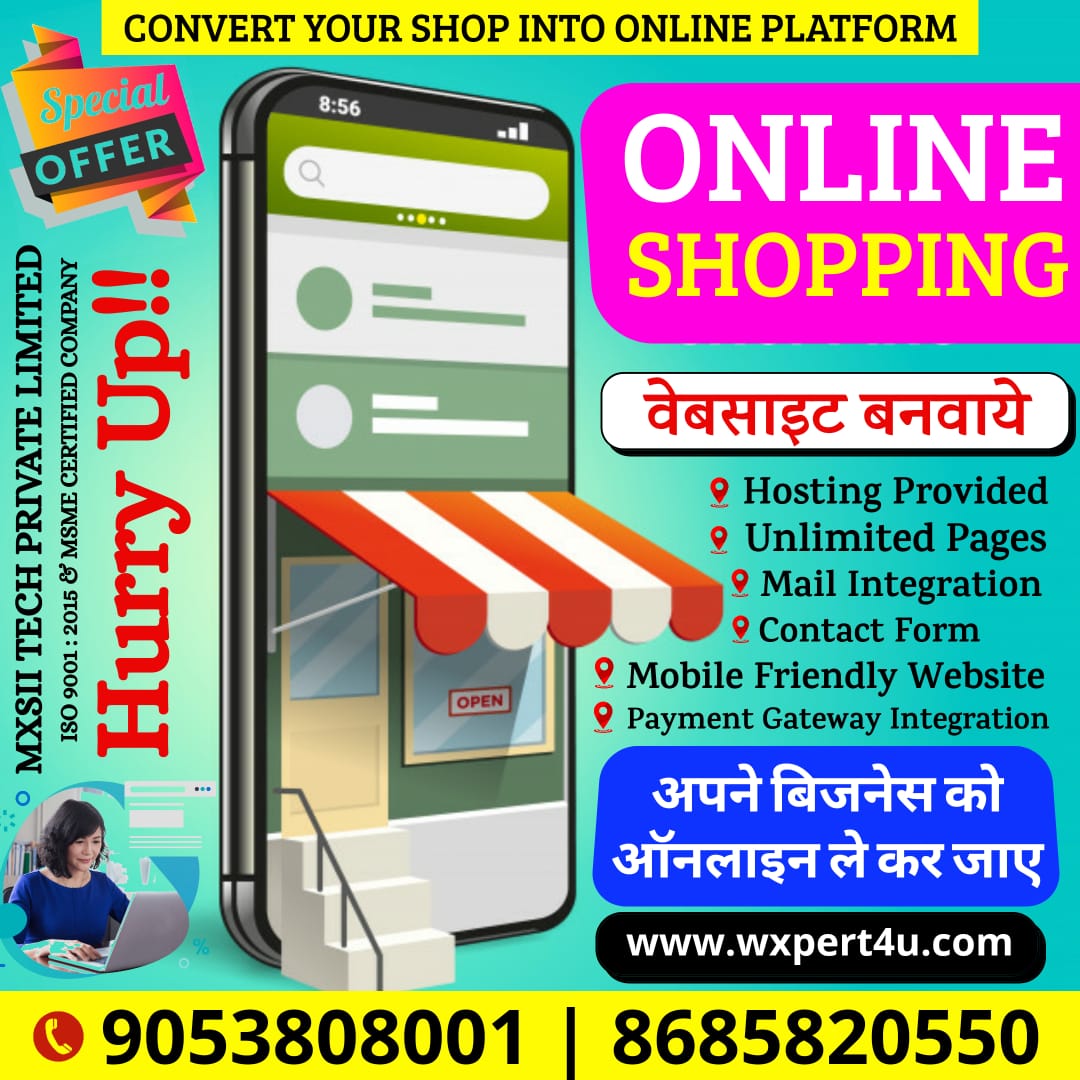 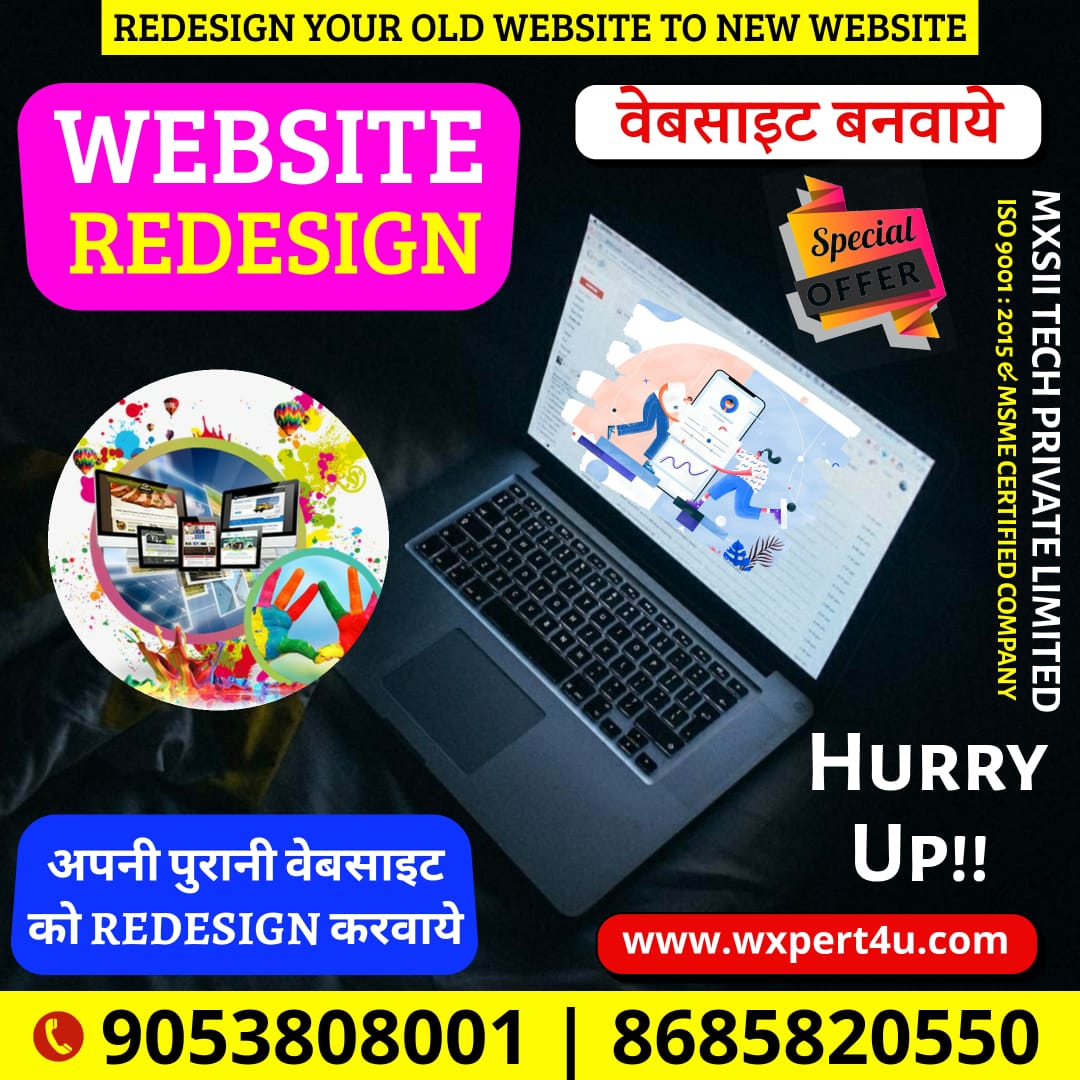